Dunottar is a school with a warm heart and a strong family community. We have created a supportive and respectful environment, where pupils can feel safe, secure and above all happy, allowing them to thrive during their time at the school. All pupils are encouraged to be kind, considerate and helpful both inside and outside the classroom.

Our Sixth Form Sports Leaders helped to organise and run a day of activities with Surrey Cricket Foundation as part of their DisAbility Day. The event aims to inspire disabled children to take up cricket and promotes disability cricket opportunities in the local area. Working with qualified Surrey Cricket Foundation coaches, our team of Sports Leaders led a series of specially designed activities with groups of disabled children, in a fantastic community participation initiative.

A true sense of community
Be friendly
Read more

Each year, pupils have the opportunity to take part in the whole school musical production. Whilst auditions take place for the main parts, every pupil who wants to take part is given a part in the performance. Those who are less keen on being on the stage, can still be involved helping backstage with props, lighting and costumes. In 2019, a cast of over 80 pupils, delivered an energetic and uplifting performance of The Producers. Cultivating a family ethos within the drama and music departments is very important at Dunottar, and there was a real sense of belonging and camaraderie that was palpable during the rehearsals and the final performance. Comments from pupils who took part reinforce this camaraderie:

“My favourite thing about being in the show was how supportive everyone was of each other and how, as a cast, we felt like a big family.” Year 9 pupil

“I would definitely recommend being in the whole school production because the sense of community is so strong and you really have a lot of fun. Now, if I see someone from a different year who was in the show, I would not be afraid to talk to them. ” Year 7 pupil

Pupils in Years 8 and 9 gave a warm welcome to our French friends from St Augustin, in Angers, who spent two days with us during their visit to England. The visiting pupils experienced a few lessons at Dunottar including History, Art and Poetry. They learned to make cheese scones in Food & Nutrition and created personalised key rings in Design & Technology. They tried their hand at cricket and discovered the school grounds through an Easter egg hunt. During lunch and break times, our Year 8 pupils spent time with them, showing them around and teaching them about life in an English school. On a trip to the National Gallery, pupils from both schools worked on a bilingual Art project. Collaborative work prevailed! 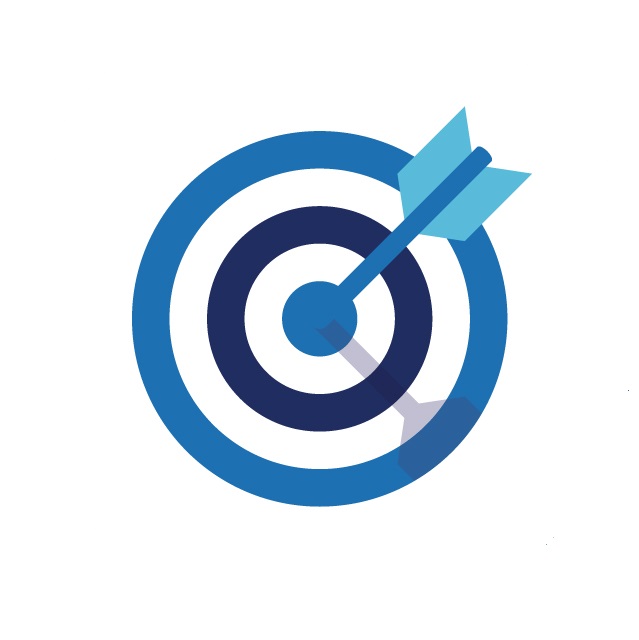 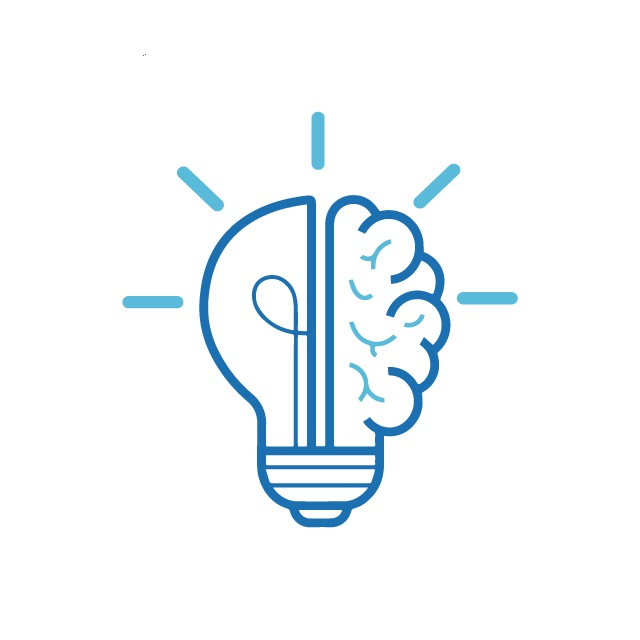 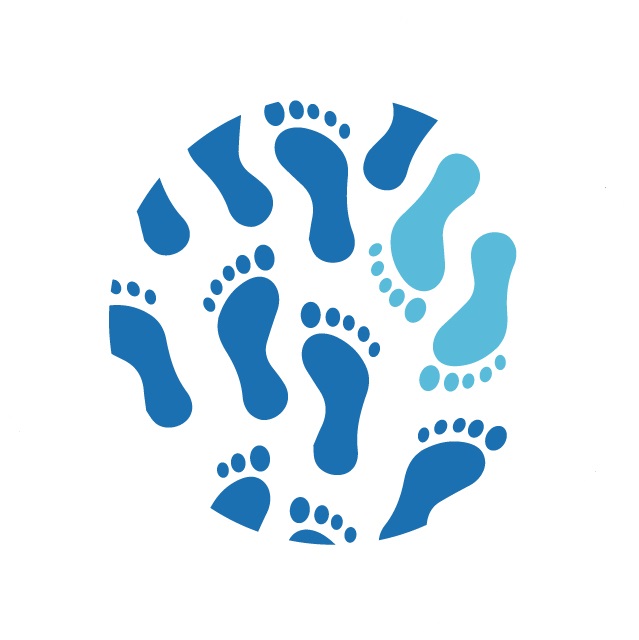 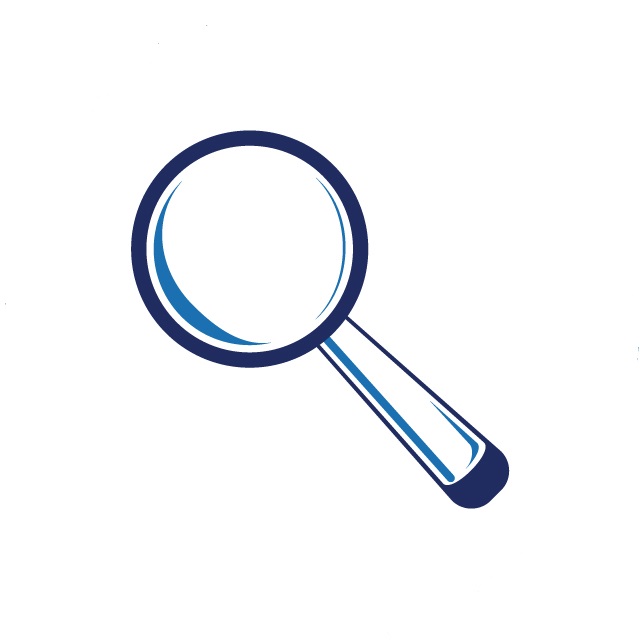 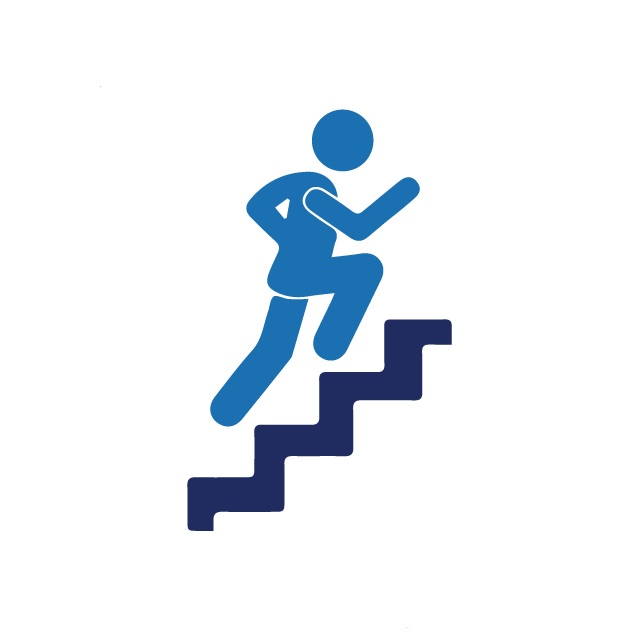 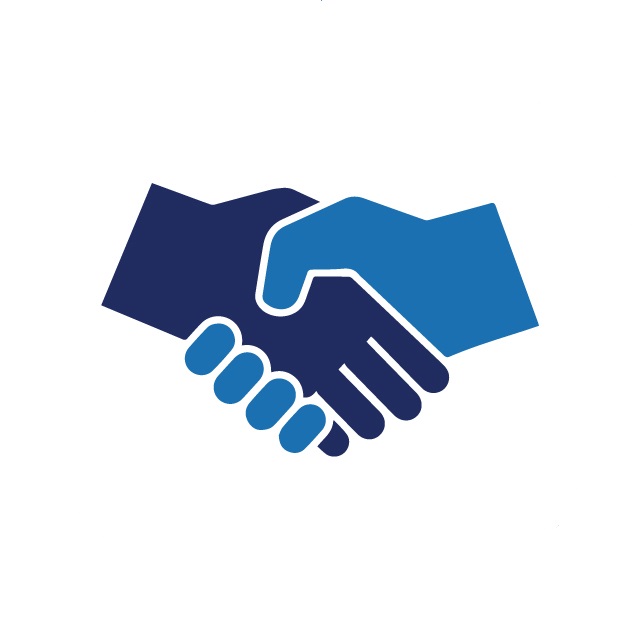 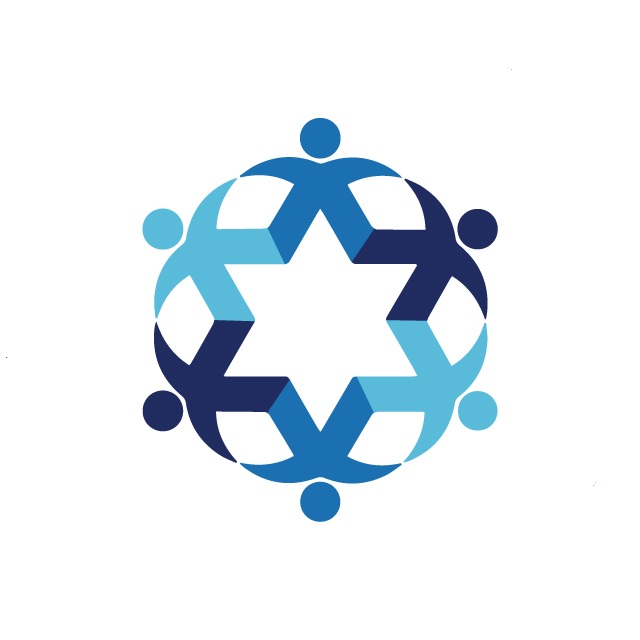