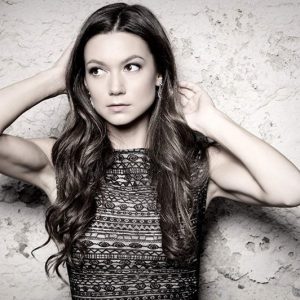 Kate Maberly (born 14 March 1982) is an English actress, director, writer, producer, and musician. She has appeared in film, television, radio and theatre.

Kate was born in Reigate, the daughter of a lawyer and one of five children,  She attended Dunottar School, where she skipped ahead a year and graduated early with A-levels in Maths, Chemistry, History and Music.

Kate started playing the piano at the age of 6, and at 14 travelled to Venice, Italy, with the Dunottar Chamber Ensemble to perform as the solo pianist in a performance of Mozart’s Piano Concerto no. 23 (K488). She achieved grade 8 in both Piano and Cello in school and went on to study at London’s Trinity College of Music, graduating in 2004 with a joint honours degree in piano and cello performance. She also composes music and sings jazz and has sung at London jazz venue Pizza on the Park.

Gillian Avery was an award-winning British children’s novelist, and a historian of childhood education and children’s literature.

She won the Guardian Children’s Fiction Prize in 1972, for A Likely Lad , which was adapted for television in 1990. Gillian was three times a commended runner-up for the Carnegie Medal from the Library Association, which recognises the year’s best children’s book by a British writer for, The Warden’s Niece (1957), The Greatest Gresham (1962) and A Likely Lad (1971).

Gillian was born in Reigate, Surrey. She worked first as a journalist on the Surrey Mirror, then for Chambers’s Encyclopaedia and Oxford University Press. 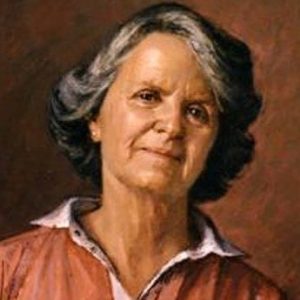 Vivien Noakes was a British biographer, editor, critic and Fellow of the Royal Society of Literature.

Born Vivien Mary Langley, the daughter of noted aeronautical engineer, Marcus Langley, Vivien was educated at Dunottar School, leaving once she had completed her A-levels.

It was not until later in life that she completed her degree at Oxford, becoming an expert on Edward Lear and the literature of World War I, leading to her roles as a lecturer at Harvard and Yale. 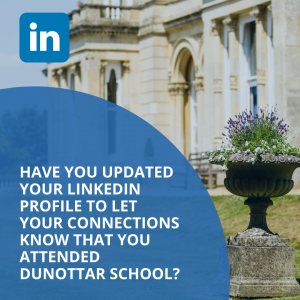