Dunottar School > About Us > Our History & Future

Dunottar School was founded in 1926 by Mrs Jessie Elliot-Pyle to provide a high quality independent education in Reigate, Surrey.  Mrs Elliot-Pyle named the school after Dunnottar Castle in Scotland.  The castle was the site chosen by King Charles II in 1651 to hold the Crown Jewels of Scotland for safekeeping and Mrs Elliot-Pyle imagined the minds of the children she taught to be like these precious jewels, with Dunottar School the safe, caring environment which would nurture and protect them.

By 1933 the original school site at Brownlow was too small to house the thriving school and Dunottar School relocated to the handsome 1867 mansion set in 15 acres of beautiful grounds, originally known as the High Trees Estate, which it inhabits today.

During the 20th century the school continued to develop, a new wing was built and bright, airy art studios and a large sports hall extended the sports facilities which already included an indoor swimming pool.

Building for the Future

In 2014 Dunottar School joined United Learning, becoming part of a national educational group that seeks to improve the life chances of all the children and young people which it serves.  This exciting phase in the school’s history saw Dunottar become co-educational, a move which proved to be exceptionally popular.

United Learning made immediate investments to Dunottar to develop the already excellent facilities. Recent developments include the construction of a £2.2 million Sixth Form Centre, opened in April 2019, providing additional modern classrooms, individual and collaborative study areas, along with a café and recreation room. In January 2021, construction work was completed on the Castle Performing Arts Centre, with 500-seat theatre, Drama and Music facilities. 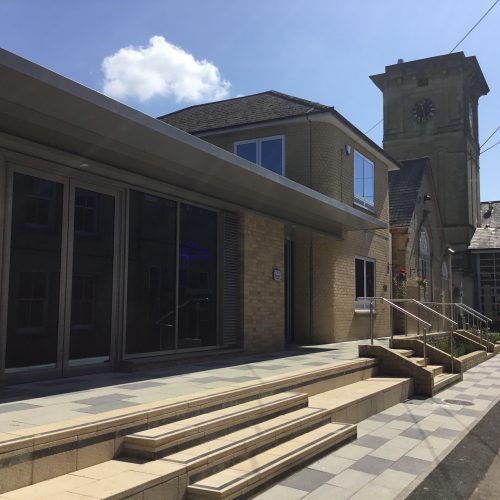 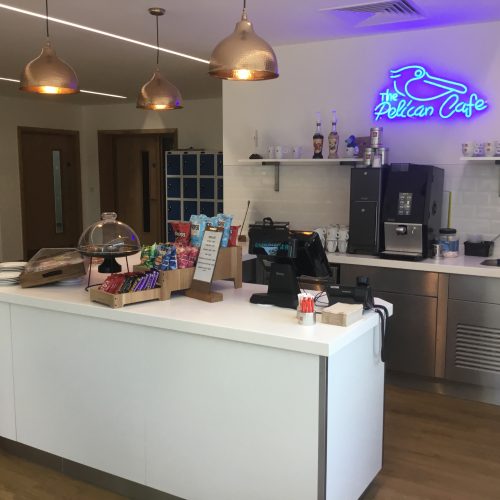 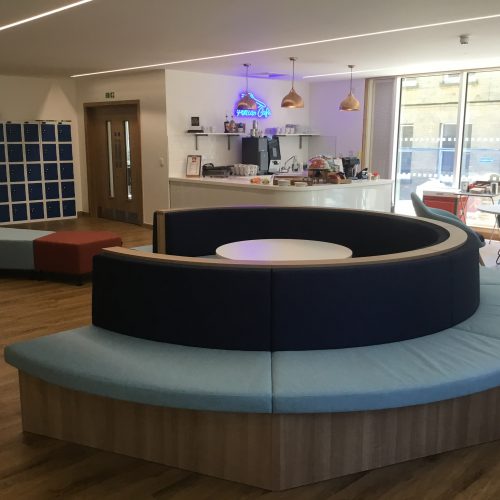 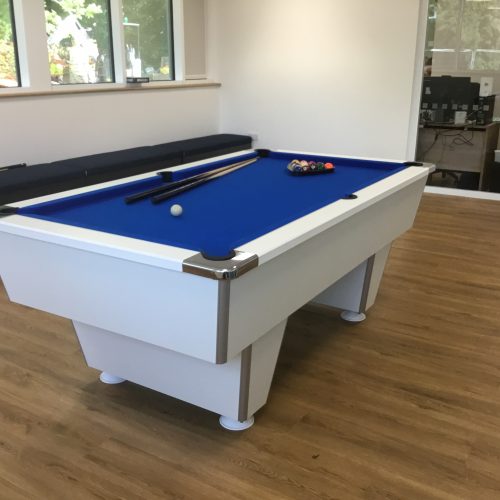 Mrs Elliot-Pyle chose the motto ‘Do ut Des’ (I give that thou may’st give) and that sentiment remains just as relevant in the 21st century; Dunottar pupils are encouraged to develop into compassionate, considerate young people who, appreciating all that they have, are able to give to others.  This motto is now complemented by the United Learning philosophy ‘The best in everyone’ which encapsulates the school’s aim for every child to fulfil their individual potential.